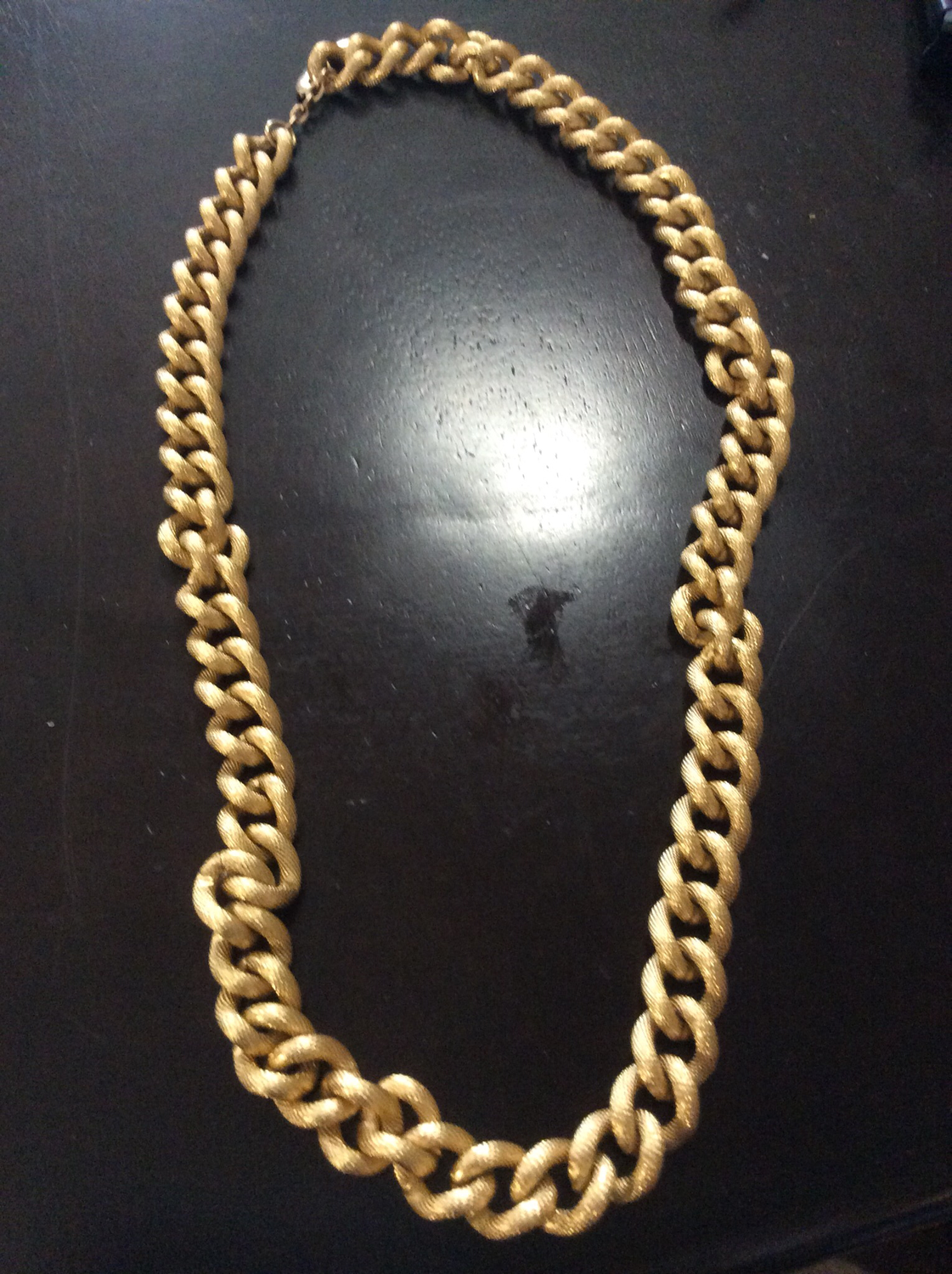 SKU 00339
$22.22
Out of stock
1
Product Details
This necklace is a great enchantment, combining Orgone and Tachyon energies, from deep within the earth and deep reaches of the universe...

Telluric energy is a current... a flowing field of vortex-like scalar waves, which resonates just benieth the surface of the earth. It is influenced, or conducted, by the combining “polarities” of Tachyon and Orgone.

Think of Tachyon energy as the positive pole, and Orgone as the ground connection... where the two flow together, in a circuit-like field, Telluric current is formed / created / conducted.

This necklace functions as an antenna, attracting the flow of Telluric current.

This is a rather new area of study for me. I have been well versed in Orgone and Tachyon for years, but the combined effect of Telluric Current is a phenomena I’ve just recently been exploring. This necklace is one of only three Telluric Talismans I presently own. I have been very impressed with the positive effects or being in the presence of this talisman, as it seems to complete the energy cycle, forming the circuit between elemental forces of the earth and cosmic powers of the universe,

Spending as little as 15 minutes near this enchantment will bring unto thee a newfound level of energetic increase and empowerment,

May this unique offering be a great blessing unto thee,