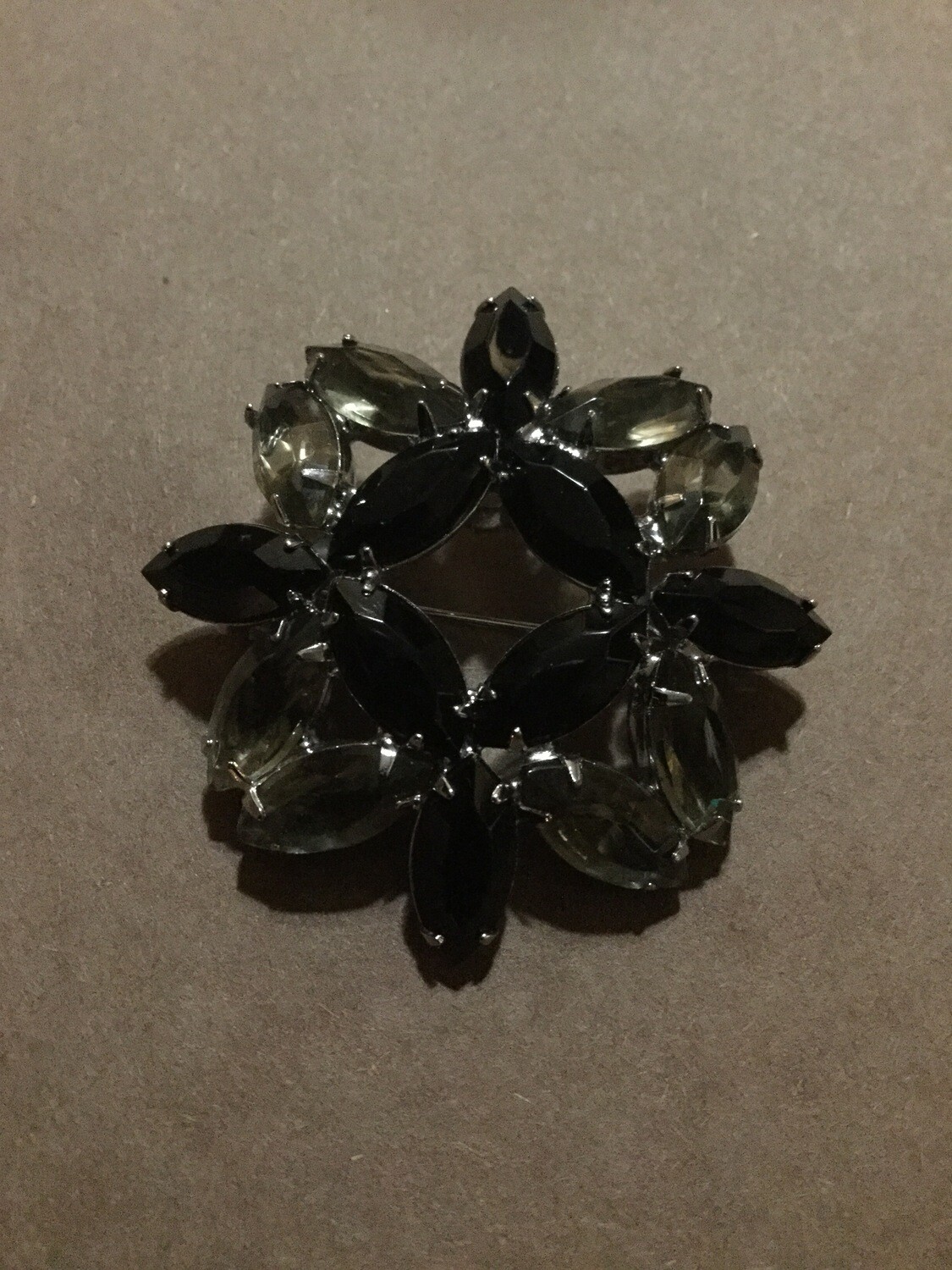 Yin and Yang are typically two parts of a whole... two sides to a singular source... Yin being the calmer, potential, more peaceful passive energy, and yang being the active, kinetic state of energy. And most enchantments that relate to yin and yang do so from a center state... a combination of the two... And yes, balance is vital, but there are times when one's inner essence, inner living space, or the energies surrounding their life, are more dominant to yin, or yang, and thus, require additional increase of one or the other.

This talisman is enchanted to emit the purest form of Yin Energy.

Calming, relaxing and soothing... restoring peace within the mind and spirit. Allowing the body to find true rest and stillness... a state of silence in the midst of life's chaotic chatter...

As you spend time near this enchantment, it will emit around thee a pure form of Yin energy, to counterbalance during times when excessive Yang energy is around or within thee.

I would also suggest keeping this talisman in your bedroom, as Yin energy is cohesive with states of rest and restoration.

This is a wonderful way to work with the principles of balance and harmony of energies, by possessing a pure source of the Yin essence and energy