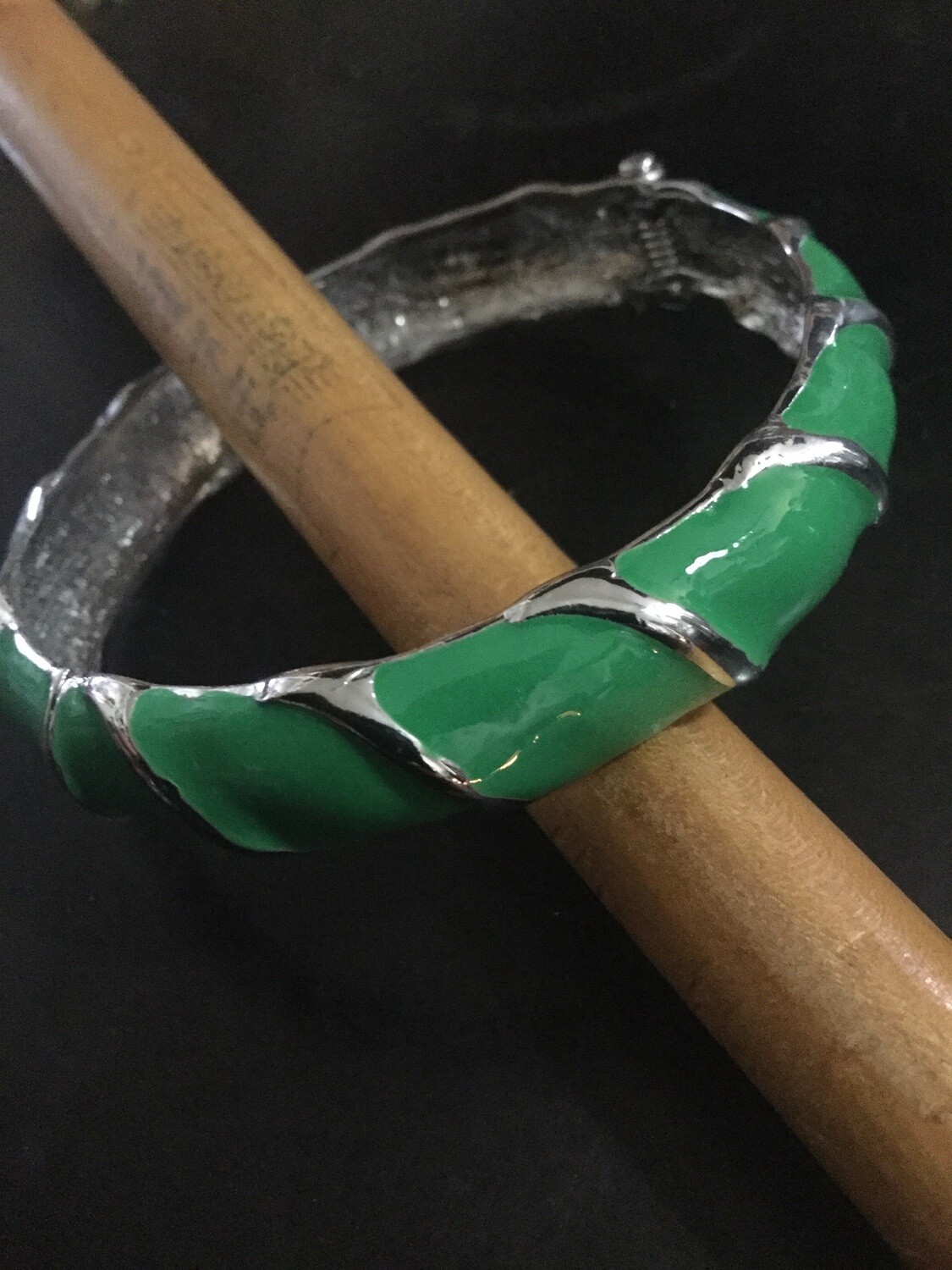 This bracelet is one in a series of talismans enchanted to summons the essences and presences of ancient Gods / Goddesses.

The deities of ancient cultures, from various civilizations, centuries ago, were worshiped in many ways. Temples and shrines were erected in their honor, massive statues carved, their images painted, all in sacred ways to pay tribute unto them. Each were praised for their various attributes and empowerments.

Through the countless believers who collectively offered thousands of hours in prayer, meditation and acts of tribute, these beings were uplifted... the pinnacle upon which they stand is directly related unto the faith of the followers who revered their powers.

This bracelet is used to summons the essence and presence of the Egyptian Goddess Ma’at. She is associated with the stars and the cosmos, and attributed to providing balance, order, truth, harmony and justice. She is a wonderful essence to call upon whenever you are in a situation that needs corrected, clarified or resolved. From disputes, legal matters, misunderstandings, disagreements, proposals, financial issues, contracts... she shines the light of truth upon and within all things. She is depicted with an ostrich feather, which represents truth, usually worn in her hair.