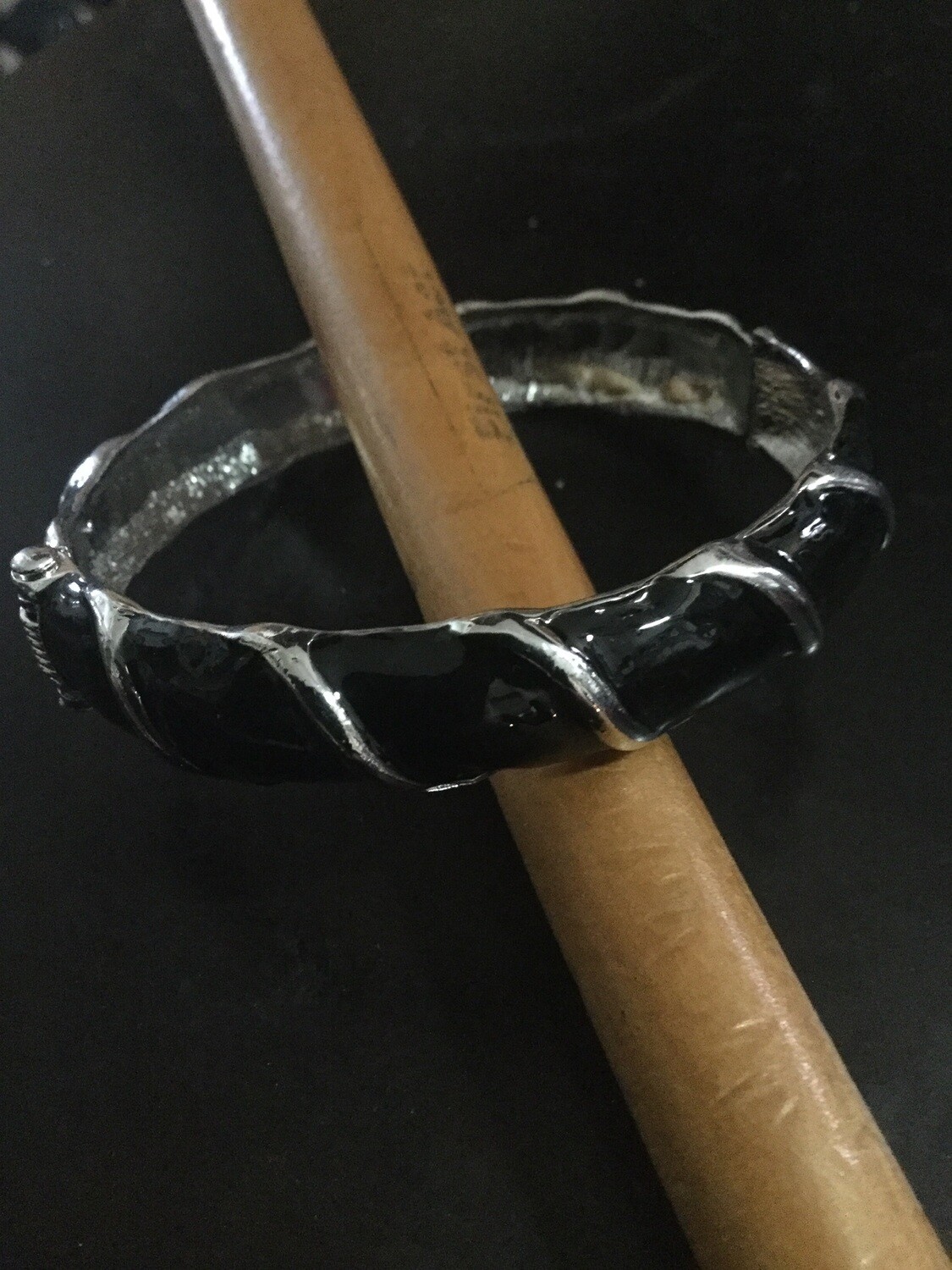 Portal unto the essence and presence of the Egyptian God Thoth

This bracelet is one in a series of talismans enchanted to summons the essences and presences of ancient Gods / Goddesses.

The deities of ancient cultures, from various civilizations, centuries ago, were worshiped in many ways. Temples and shrines were erected in their honor, massive statues carved, their images painted, all in sacred ways to pay tribute unto them. Each were praised for their various attributes and empowerments.

Through the countless believers who collectively offered thousands of hours in prayer, meditation and acts of tribute, these beings were uplifted... the pinnacle upon which they stand is directly related unto the faith of the followers who revered their powers.

This bracelet is used to summons the essence and presence of the Egyptian God Thoth. Typically depicted with the head of an Isis (bird), Thoth anoints writings of sacred texts. He is a wonderful presence to be near when studying sacred writings, scriptures, sutras, etc. He is also empowering of written words that you form, such as writing spells, wishes, prayers. I have also had great success in “automatic writing” when seeking his essence. Keep this bracelet near a book before you read it, or near a pen before you write, and call unto him, wearing or near the bracelet, while doing so.

Surely this remarkable offering will be a great asset unto thee.