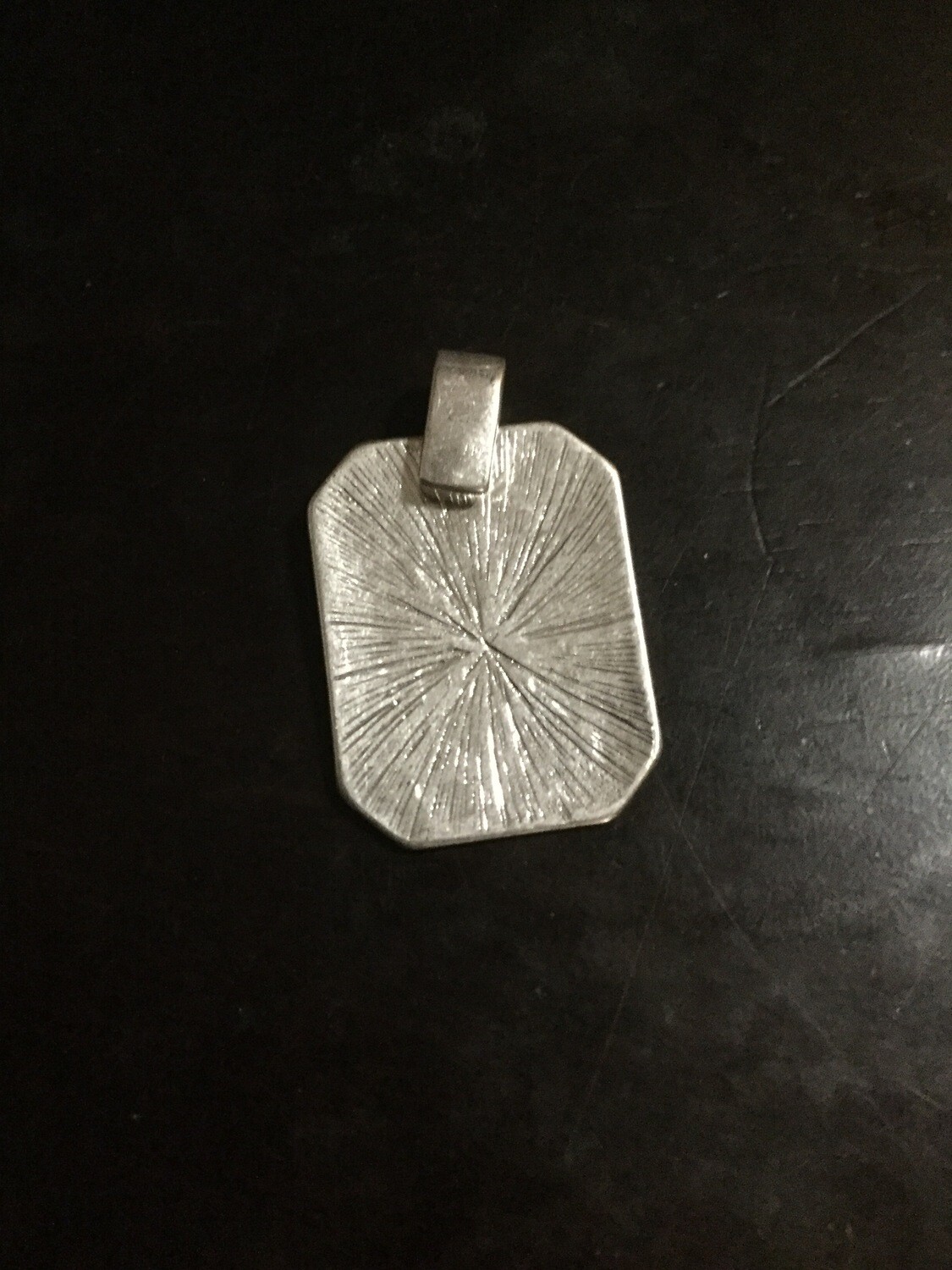 The Dogon are a tribe of West African origin, which many believe were influenced by Egyptian spirituality centuries ago. Their culture has remained primitive, and powerfully spiritual.

They live secluded lives, and rarely interact with the outside world. They have, however, shared some of their sacred secrets with a select few who have spent many years bonding with them.

One such explorer created a series of enchantments... talismans of the Dogon... and I was blessed to acquire several of them.

This small amulet houses a series of Dogon empowerment incantations (spells) of "The Reflection of More"... to help one better perceive spiritual presences... to sense, feel, see and hear esoteric beings beyond the natural spectrum.

While near this talisman, it it's anointing, you will be able to connect with and communicate with spirits, with improved ability to behold their presences.

Working with any type of spirits, this offering will surely be a great asset unto thee.