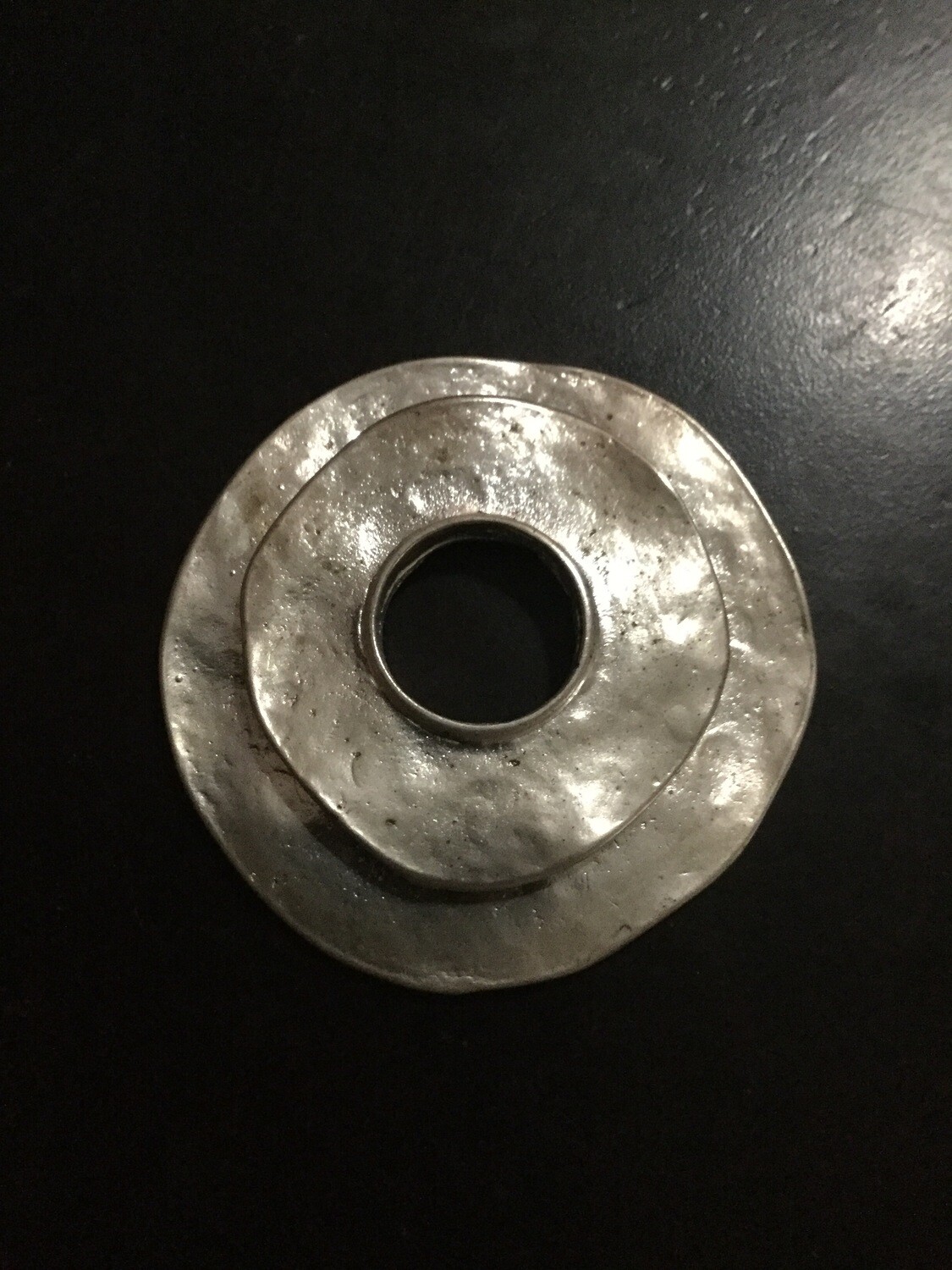 The Dogon are a tribe of West African origin, which many believe were influenced by Egyptian spirituality centuries ago. Their culture has remained primitive, and powerfully spiritual.

They live secluded lives, and rarely interact with the outside world. They have, however, shared some of their sacred secrets with a select few who have spent many years bonding with them.

One such explorer created a series of enchantments... talismans of the Dogon... and I was blessed to acquire several of them.

This small amulet houses a series of Dogon empowerment incantations (spells) that form a strong connection with the Sirius Star System... a celestial series of stars, consisting of Sirius, Sirius B and Sirius C (B and C are much smaller, and were only discovered by modern scientists with powerful telescopes in the past 60 years, yet the Dogon knew of these cosmic bodies for centuries)

As you spend time with this enchantment, the cosmic energies of the Sirius Stars shall flow around and upon thee... powerful cosmic energy that influences increased cognitive understanding, higher levels of consciousness, physical miracles and spiritual attainments.

I suggest using this enchantment as a focal point during star gazing, as it draws the energies unto thee.

Surely this astounding offering will be a great asset unto thee.