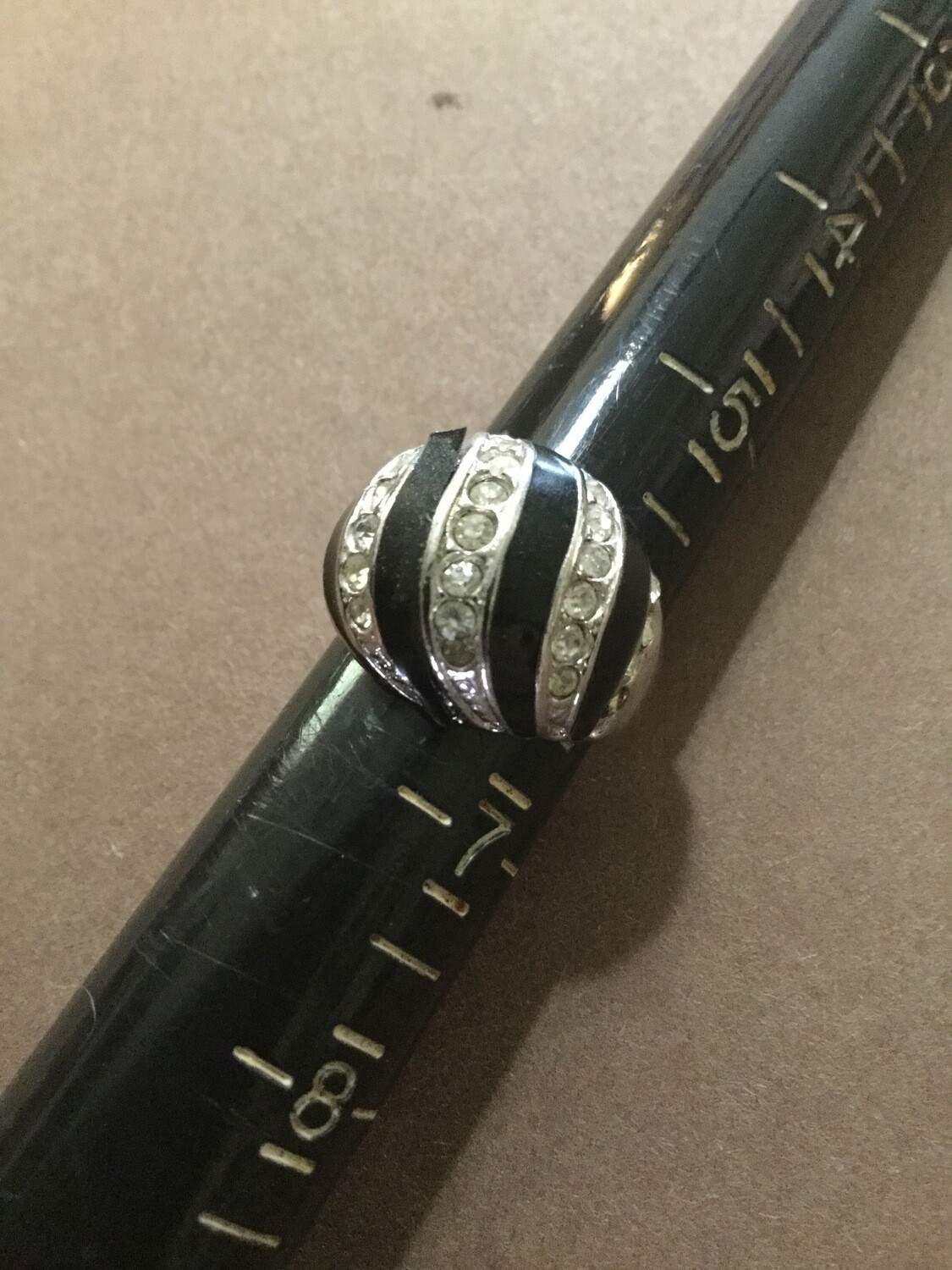 This ring casts an anointing of Higher Spiritual Power... of Spiritual Development... A Rite of Passage unto the Powers of the Ancient Egyptians, as they were given unto them by Higher Powers (Shining Ones).

As you spend time near this enchantment, it's anointing will come upon thee, and within thee, and strengthen thy spirit, and uplift thy soul.

This is a remarkable talisman, which I have worked with many times, and have gained much through.

Surely this offering will be a great asset upon the journey of thy path.