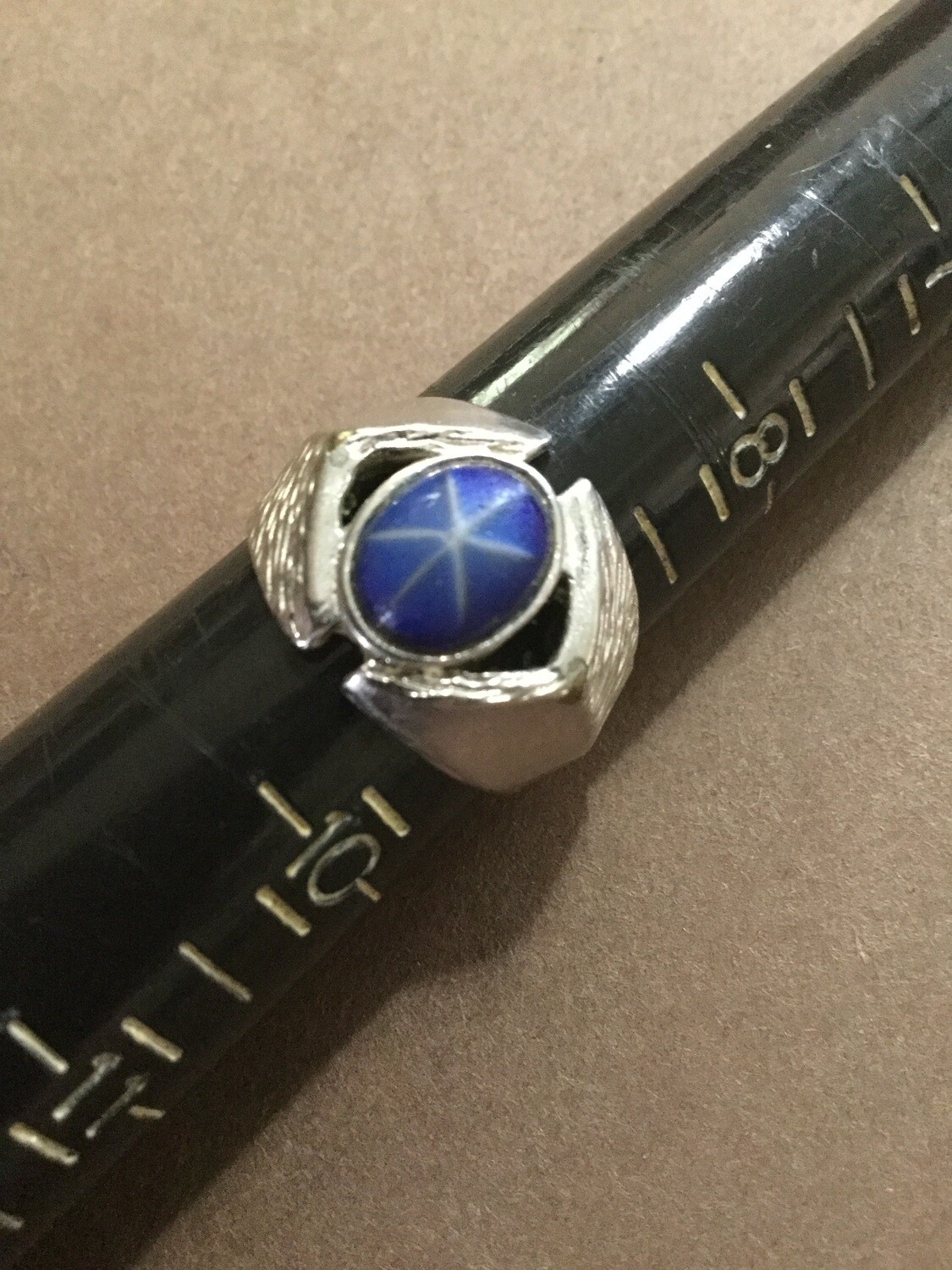 This ring casts an anointing of the Gift of Sight, of Prophecy, of the Third Eye, of Seeing Beyond All... the Gift of Visions from Beyond...

As you spend time near this enchantment, your Minds Eye shall be opened, and you shall be perceptive unto the images of psychic, clairvoyant and prophetic greatness. Allow what comes unto thee to lead and guide thee. To offer thee wisdom. To shine light upon thy life.

I had intended to keep this talisman, but recently felt led to list this, as well as several other Gosford Enchanted Talismans.

Surely this glorious offering will be a great asset unto thee.